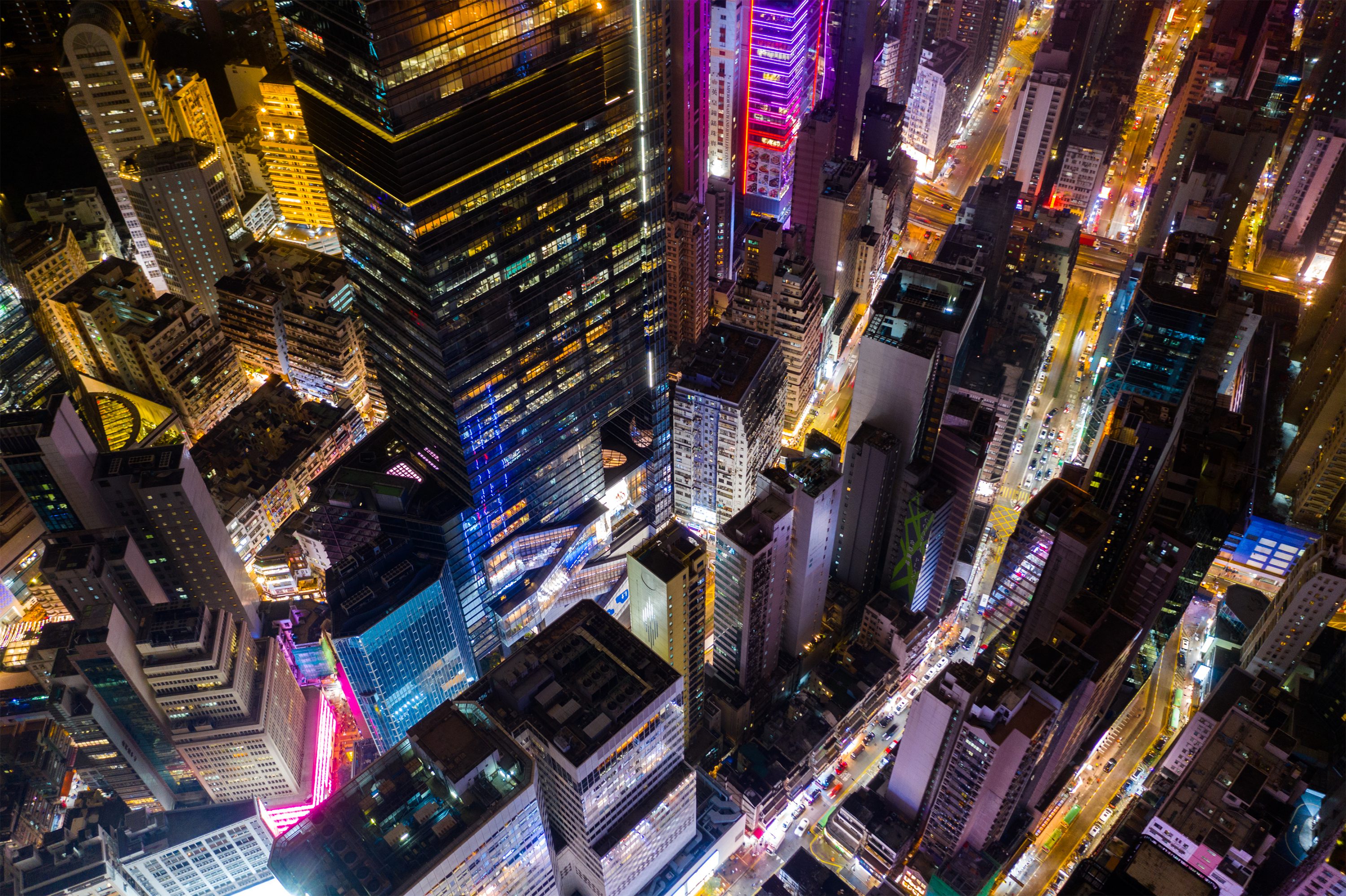 Usually, people are aware of the risk of heat stroke on hot days so precautionary measures may be taken such as drinking sufficient water or heading for shelters to avoid direct sunlight. However, it turns out that “hot nights” can also do as much harm as in daytime. A collaborative research conducted by the Institute of Future Cities at The Chinese University of Hong Kong (CUHK), as well as researchers from the University of Hong Kong, investigated the “hot night” situation in Hong Kong and suggested that human bodies have a harder time recovering from “hot nights”, so that they pose a higher health risk than “very hot days”. The research team calls for the metropolitan cities that are also troubled by “hot nights” to improve urban planning and building design to mitigate the impact.

Hong Kong is experiencing a hotter summer this year. There were 21 “hot nights” (daily minimum temperature reaches 28 degrees or above) in July, breaking the record for the number of “hot nights” in a month. Dr. Lau Ka Lun Kevin and Dr. Shi Yuan, Research Assistant Professors from the Institute of Future Cities at CUHK, together with Dr. Ren Chao, Associate Professor from the Faculty of Architecture of the University of Hong Kong, analysed the data of various combinations of “very hot days” (daily maximum temperature reaches 33 degrees or above) and “hot nights” from 2006 to 2015 in Hong Kong. The findings show that “hot nights” raise the risk of death by 2.43%, while five consecutive “hot nights” and “very hot days” will raise the risk to 6.66% and 3.99% respectively.

“Many people think that they only need to prevent heat stroke during daytime and do not observe the severe health problems brought about by consecutive ‘hot nights’. In general, nighttime is supposed to provide the body with a chance to recover and rest from the heat of the day, but ‘hot nights’ make the recovery and resting less effective.” Dr. Lau said. He added that people living in a cramped space with no windows and poor ventilation are particularly vulnerable and not able to recover from the heat of the day, citing the sub-divided flats in Hong Kong as an example. Dr. Lau suggested that the occupants should drink more water as well as opening the door or turning on the fan for better air ventilation, in order to cool down the body.

In addition, females are more susceptible to “hot nights” than males. Dr. Lau explained that recent research has proved that females’ bodies were more vulnerable to “hot nights” as they are tended to have a higher percentage of body fat. For the elderly with poor health condition or chronic diseases, “hot nights” will place greater stress on their bodies as well.

The research team has studied the amount of cumulative hot hours for daytime and nighttime and the spatial pattern in Hong Kong for the past six years. It was found that downtown areas such as Causeway Bay, with many high-rise buildings and congested streets, have more “hot nights” compared with the rural areas. Some new towns near to the rural areas such as Yuen Long also have more “hot nights” due to high-density buildings and poor ventilation, which reduces their ability to release heat in the night.

Dr. Shi stated, “Land use and building morphology are the factors contributing to the geographical variation in high temperatures. Urban areas are hotter than rural areas at night as there is less greenery and poor air ventilation while heat stored in bulky and dense buildings during the day continues to dissipate at night.”

The research findings are valuable to other cities, even though they are based on Hong Kong. Dr. Lau proposed that many high-density cities in Asia, including Tokyo, Seoul, Singapore and Bangkok, are also threaten by “hot nights”. He stressed the importance of a comprehensive urban planning for developing countries to mitigate the impact of rapid urbanisation. To alleviate the impact of “hot nights”, the team suggested that better urban planning and building design such as increased greenery ratio and tree plantation, as well as improved city and indoor natural ventilation, are the long-term mitigation measures.