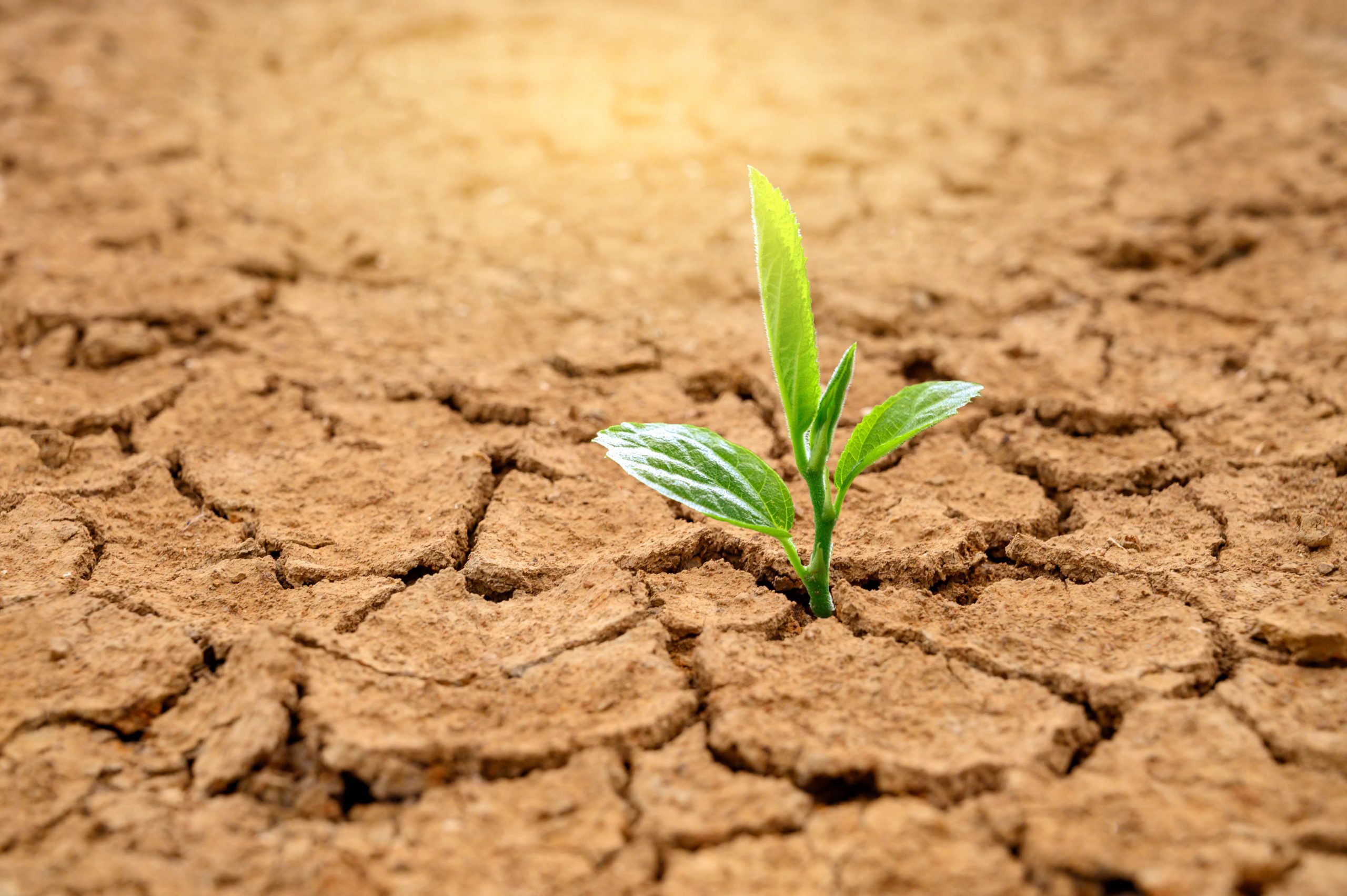 According to the latest Intergovernmental Panel on Climate Change report, the world’s temperatures will rise above 1.5 degrees Celsius in 2030. Global warming is making drought more frequent, causing crop failure and threatening human life and food security seriously. Therefore, understanding the natural survival strategies of plants under stress is essential in improving the production yield of crops.

“People react differently to stress and so do plants. Plants have developed various counter mechanisms to subdue the stress caused by extreme environments. Our project focuses on the mechanism of COPII vesicles production by hormonal regulation and its related protein reactions triggering the mechanism of plants’ response to drought,” says Professor JIANG Liwen, Choh-Ming Li Professor of Life Sciences and Director of the Centre for Organelle Biogenesis and Function of The Chinese University of Hong Kong (CUHK).

Professor Jiang explains that he came to study forestry at the South China Agricultural University because the course introduction had a picture of a forest that caught his eye at that time. Since then he has formed an indissoluble bond with plants. Later, he continued his study in Canada and the US, from forests, plants and seeds to plant cells. He joined CUHK in 2000 and focuses on plant cell biology.

Led by Professor Jiang, the Centre for Organelle Biogenesis and Function, CUHK has carried out a number of researches in plant cell biology under the Areas of Excellence scheme launched by the University Grants Committee of Hong Kong. As early as 2010, Professor Jiang sent students to the University of California, Berkeley in the US to learn the techniques of in vitro reconstitution from Professor Randy SCHEKMAN, 2013 Nobel Laureate in Physiology or Medicine and the pioneer in COPII vesicles research. After returning from the US, his students proposed to him the idea of exploring the COPII vesicles in plant cells and their unique functions.

Vesicles, the smallest organelles in the cell, carry the process of secretion, uptake and transport of materials within the cell membrane. For example, COPII vesicles are responsible for mediating protein transport from the endoplasmic reticulum, the major protein synthesis factory for membrane and secreted proteins, to their destination via the Golgi apparatus.

Professor Jiang and his team have discovered that when plants are under stress from drought and heat, a small G protein named “AtSar1a” in cells will show high expression and hence mediate the formation of giant COPII vesicles. Twice the size of a normal COPII vesicle, the giant COPII vesicles package a large number of stress-relevant membrane proteins to their destination, to trigger the mechanism and relieve the plants from stress; for example, by controlling the opening of stomata to reduce water loss.

Professor Jiang explains, “COPII vesicles play an important role in protein trafficking in plants. They respond variously and carry a precise selection of protein according to different levels of drought. As an analogy, numerous larger vehicles filled with stress-relevant membrane proteins will be arranged to the specific destination under extreme drought conditions, while less stress-relevant membrane proteins will be carried under mild drought conditions.”

Based on the new discovery, Professor Jiang and his team have successfully reconstituted COPII vesicles using plant cells-derived materials in vitro for the first time by combing biochemical, cellular, molecular and proteomic approaches with cutting-edge electron microscopy techniques. They have identified that giant COPII vesicles are produced in response to abscisic acid (ABA) treatment. “It implies that we will be able to activate this molecular mechanism by manual control, such as spraying plants with ABA, in order to increase its drought resistance,” says Professor Jiang.

“Climate change poses a considerable threat to global food security. The findings provide new insights for the future development of drought-tolerant plants in plant biotechnology. In future, we could amplify this novel molecular mechanism in plants with transgenic plant technology, which would help increase the production yield of crops in long run,” he continues.

In view of the rapid development of biological sciences, Professor Jiang believes that students should also learn from evolving and multi-dimensional perspectives, apart from textbooks. Therefore, he has collaborated with the Information Technology Services Centre of CUHK to produce a mobile application “3D Plant Cell Organelles via Virtual Reality (VR) Experience”, so that students can explore and interact with the plant cell organelles in a dynamic 3D environment. Professor Jiang expects to expand its database by creating more cell models for teaching, including the COPII vesicles.