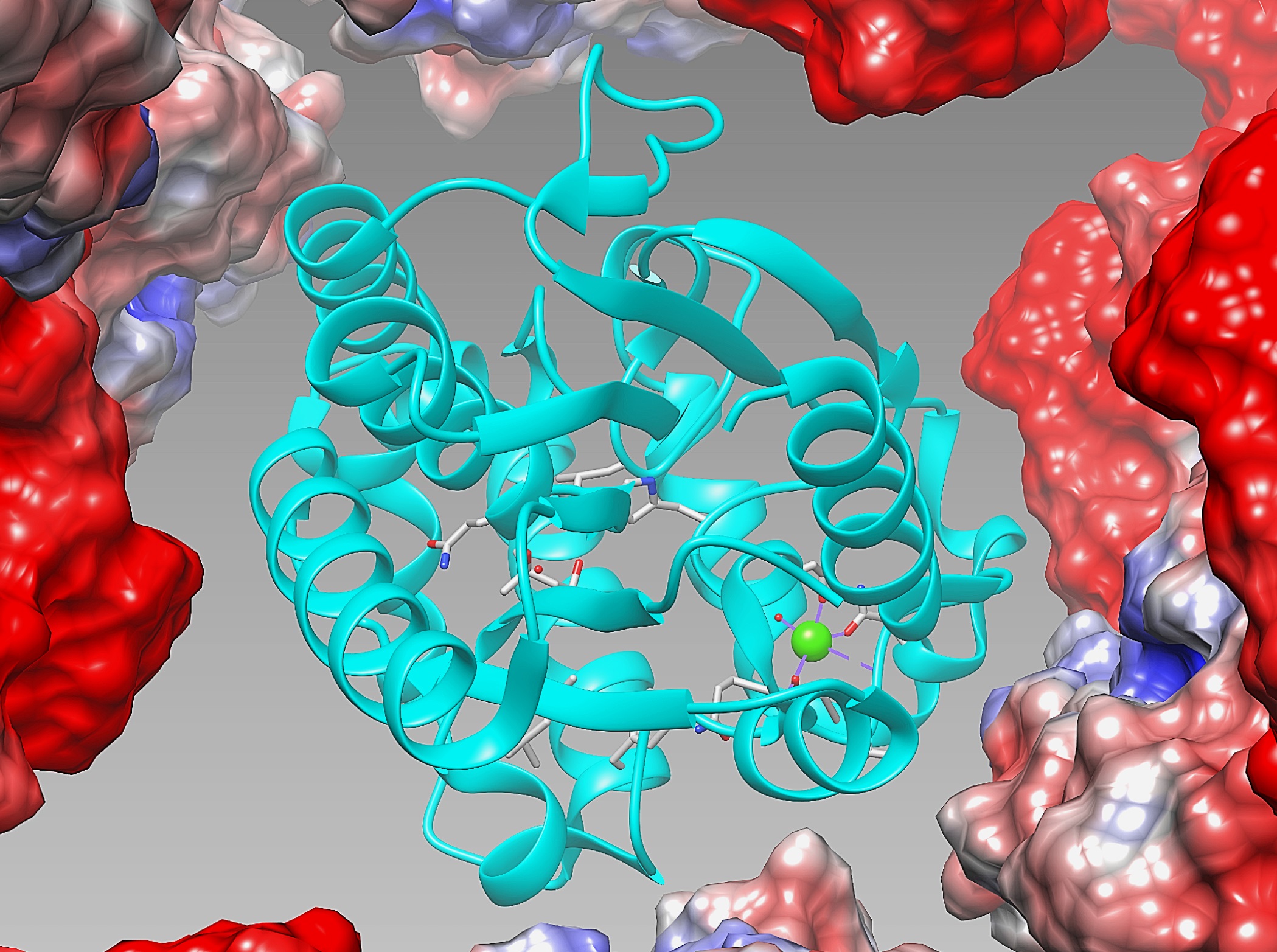 Biodiesel has attracted attention amidst other types of fuel in recent years but the excessive production cost bars it from becoming mainstream and lowers incentives for  drivers to use it. Professor Michael Chan and his team members from the School of Life Sciences at The Chinese University of Hong Kong (CUHK) have recently developed a new technology that extracts enzymes from bacteria as a catalyst to produce biodiesel. This technology will greatly benefit drivers by saving their pockets and will promote eco-friendly living.

Green transport is one of the ways to live an eco-life. The use of renewable fuels helps to reduce exhaust emissions from engines and reduces global warming. Biodiesel serves as a cleaner and more effective alternative compared with fossil fuels. It can be used in blends with petroleum diesel and pollutes less than pure diesel. The production traditionally involves processing vegetable oil or animal fats and methanol in the presence of a base catalyst. However, there is a rigorous pretreatment that causes water pollution.

Enzymes are microscopic engines that drive the various chemical processes required for life, but they can also be used for the production of drugs and other chemicals. Using enzymes to produce biodiesel requires lower energy input and generates less toxic waste than current chemical methods, but has not garnered mainstream adoption due to the high cost required for enzyme purification, and challenges associated with immobilizing enzymes so that they can be reused for multiple catalytic cycles.

Having understood these current technical constraints, Professor Michael Chan and his team, Dr. Bradley Heater, Dr. Zaofeng Yang, and Dr. Marianne Lee have overcome the challenge successfully by developing a new method that allows for the direct isolation of the enzyme from the bacteria in an immobilized state that can be directly used for catalysis. They do this by trapping the target enzymes in protein crystals produced naturally in bacteria. These crystals can be isolated in a single step and are stable to the conditions used for biodiesel production.

The key to this technology, is the use of a special protein namely Cry3Aa, which directly form crystals in the bacteria Bacillus thuringiensis. The crystals contain large pores that are big enough to accommodate enzymes. The research team discovered that when the target enzyme and the Cry3Aa protein were produced together in the same bacteria cell, millions of copies of the enzyme were trapped inside the pores of each of the resulting microcrystals. Because Cry3Aa crystals are insoluble, they are easier to isolate and can be directly used as an immobilized catalyst for biodiesel production. Moreover, the researchers found that entrapment of the target enzyme inside the Cry3Aa crystals made it much more stable, increasing its usable lifetime in the recyclable synthesis of biodiesel production from waste cooking oil.

“The real elegance of this technology is that the bacteria cells do all the hard work of producing the catalyst – all we have to do is separate the crystals from the cell debris. Currently, we can use this method to produce an enzyme that converts waste cooking oil to biodiesel, but we should be able to trap other enzymes to perform different chemistry as well.” Dr. Bradley Heater, the lead author of the paper remarked.

Supported by the Research Grants Council and the Innovation and Technology Fund, the team is working to explore the potential use of Cry3Aa crystals to design a versatile platform for generating recyclable catalysts for the production of biodiesel and commodity chemicals. Their findings were recently published in the Journal of the American Chemical Society. The full research paper can be viewed here. 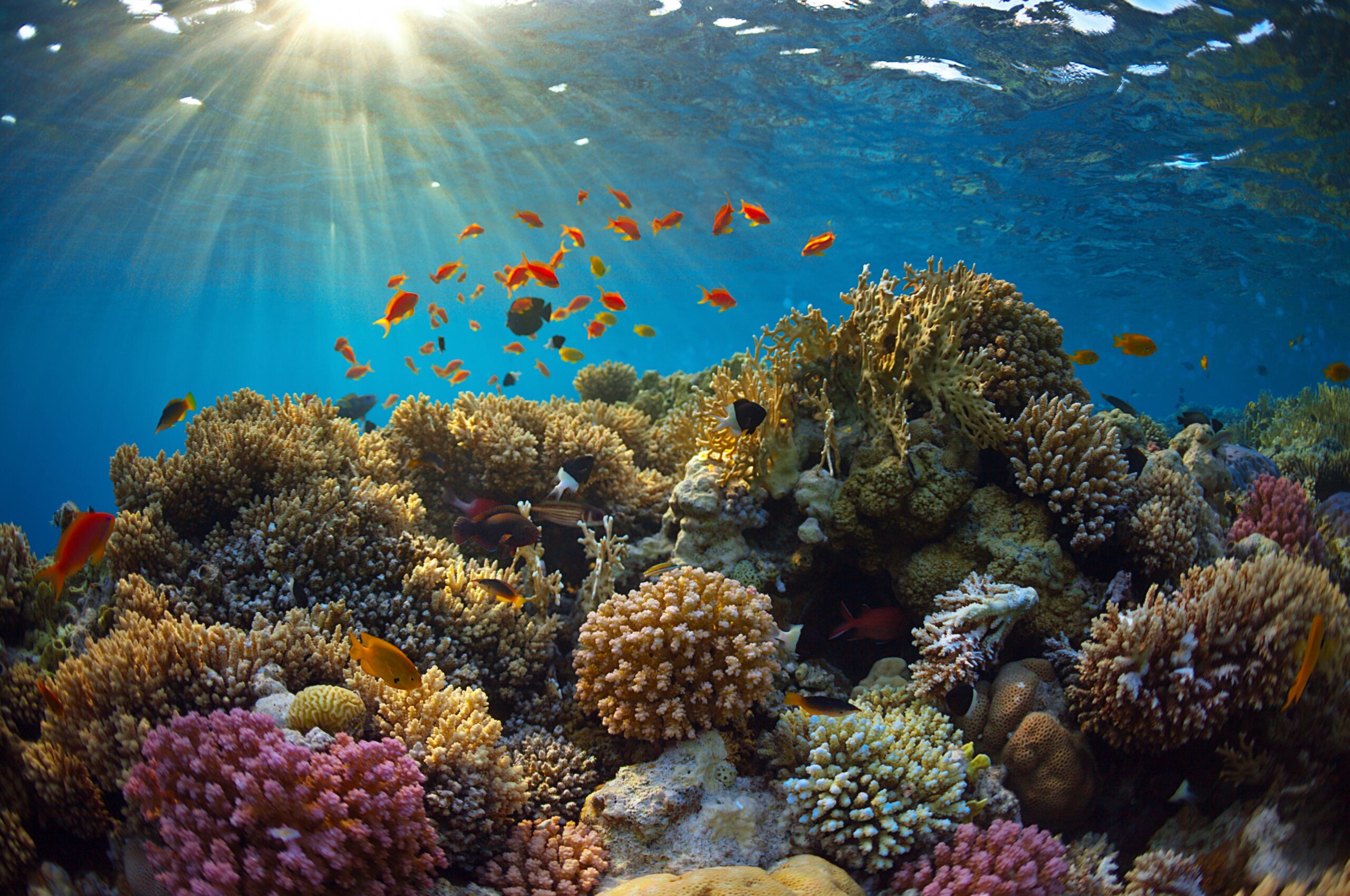 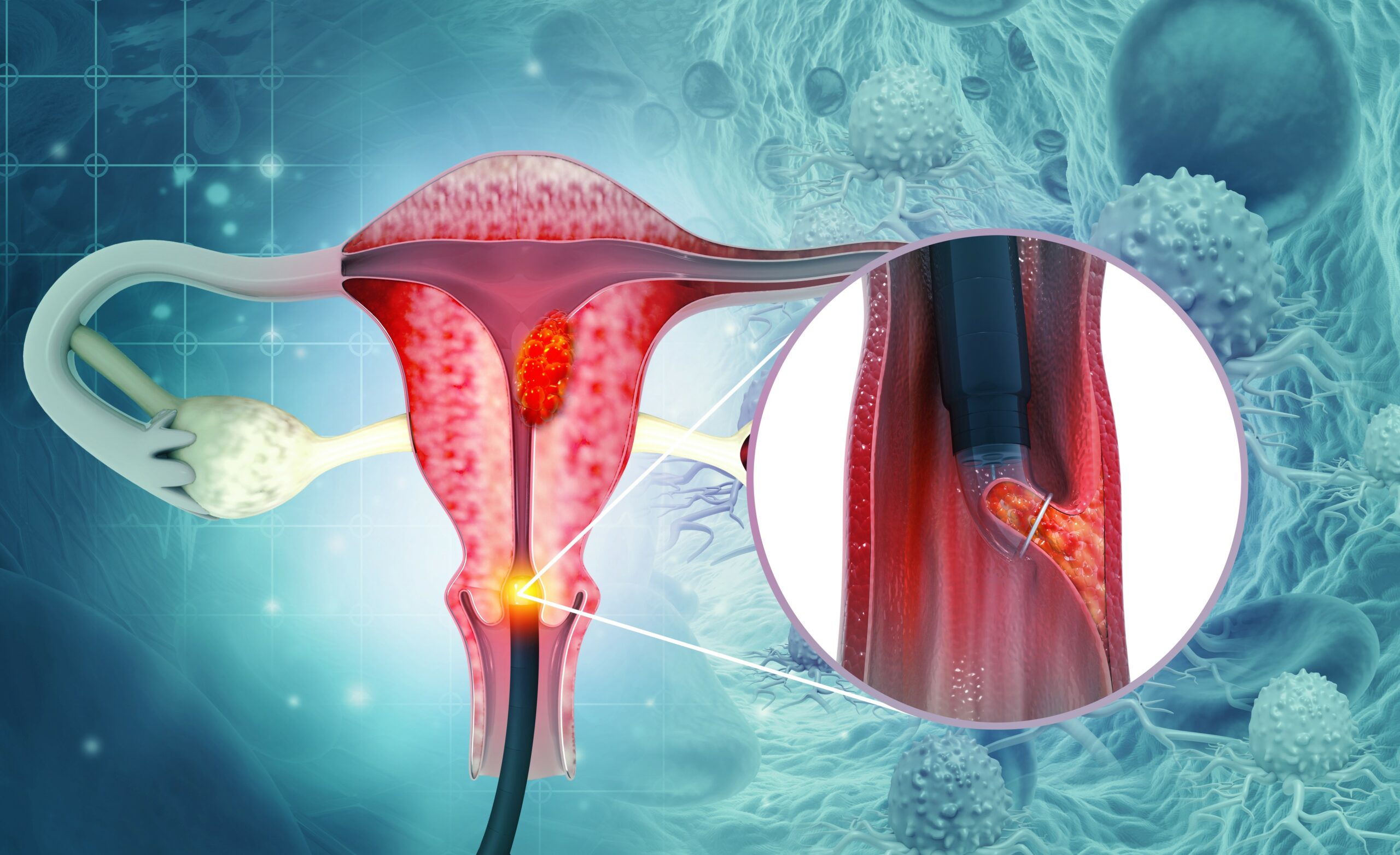 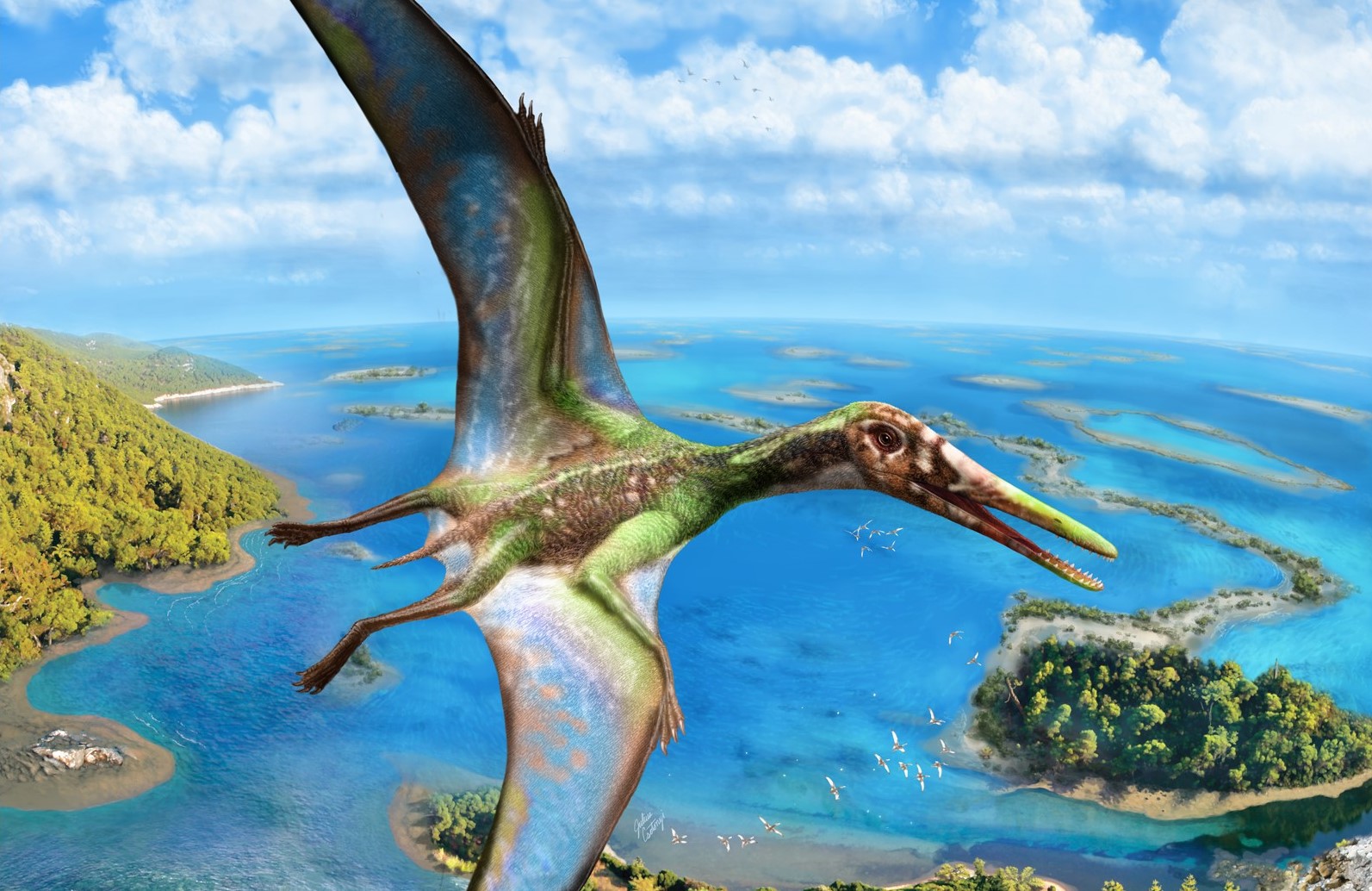