Two professors, one from the Department of Physics and the other from the Department of Electronic Engineering of The Chinese University of Hong Kong (CUHK), have shown outstanding achievement in their research on quantum sensing and communication systems, which has led to an award and honours from international academic organisations.

Professor Renbao LIU from the Department of Physics of CUHK was awarded the 2022 Willis E. Lamb Award for Laser Science and Quantum Optics at The Winter Colloquium on the Physics of Quantum Electronics (PQE) for his seminal contributions to spin decoherence and quantum sensing.

Professor Liu made a significant contribution to understanding and combating spin decoherence in solid-state environments. He proposed a quantum sensing scheme for single-molecule nuclear magnetic resonance (NMR) and atomic-scale magnetic resonance imaging using spin quantum sensors; he then also achieved single-atom NMR with a world record for sensitivity and spectral resolution with his collaborators. Using spin decoherence, he and his collaborators also made the first observation of “Lee-Yang zeros”, which were predicted by Nobel Laureates in Physics Professor T. D. Lee and Professor C. N. Yang in 1952. The observation has opened up a new approach to studying physics in complex planes with quantum sensing.

Optica, formerly known as The Optical Society (OSA), is a world leading champion for the field of optics and photonics. Fellowships were given to two CUHK scholars for 2022, including Professor Renbo LIU for his original contributions to nonlinear and quantum optics and their applications in quantum information technologies.

Professor Chester SHU, Professor and Chair of the Department of Electronic Engineering was also elected a Fellow of Optica 2022 for his innovative contribution to effective control and processing of optical signals in communications.

In today’s communications, a massive amount of information is carried by optical waves that are transmitted at the speed of light. However, the conventional approach to processing optical signals is limited by high power consumption and long latency. These hurdles can be overcome by controlling and processing the signals in the optical domain. Professor Shu’s major research interest is in multi-dimensional processing of light waves for advanced communication systems. His research group has made notable contributions in decoupling the amplitude and phase responses of optical signals, breaking a major constraint that hindered wider applications of the processing approaches. 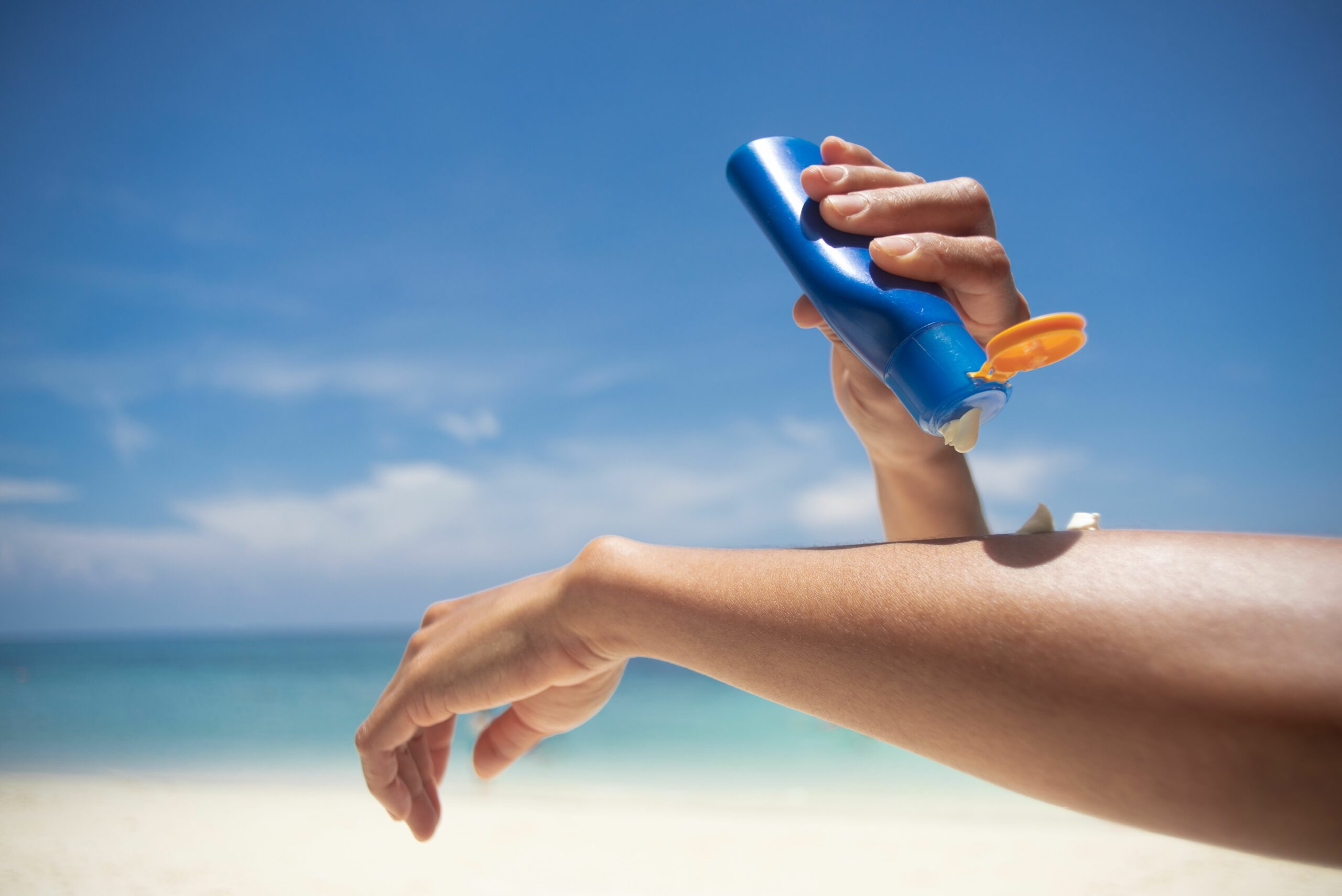 With many places around the world opening up and dropping travel restrictions, plenty of sun worshippers and tan lovers will be seeking sun at the beach over the coming Christmas holidays. To protect your perfect tanned skin from sunburn, sunscreen is a must, but some use chemical ingredients which can irritate skin and are harmful to the environment. A CUHK scientist has developed a new ingredient for sunblock that is both effective and comfortable to wear, while avoiding potentially harmful chemicals. 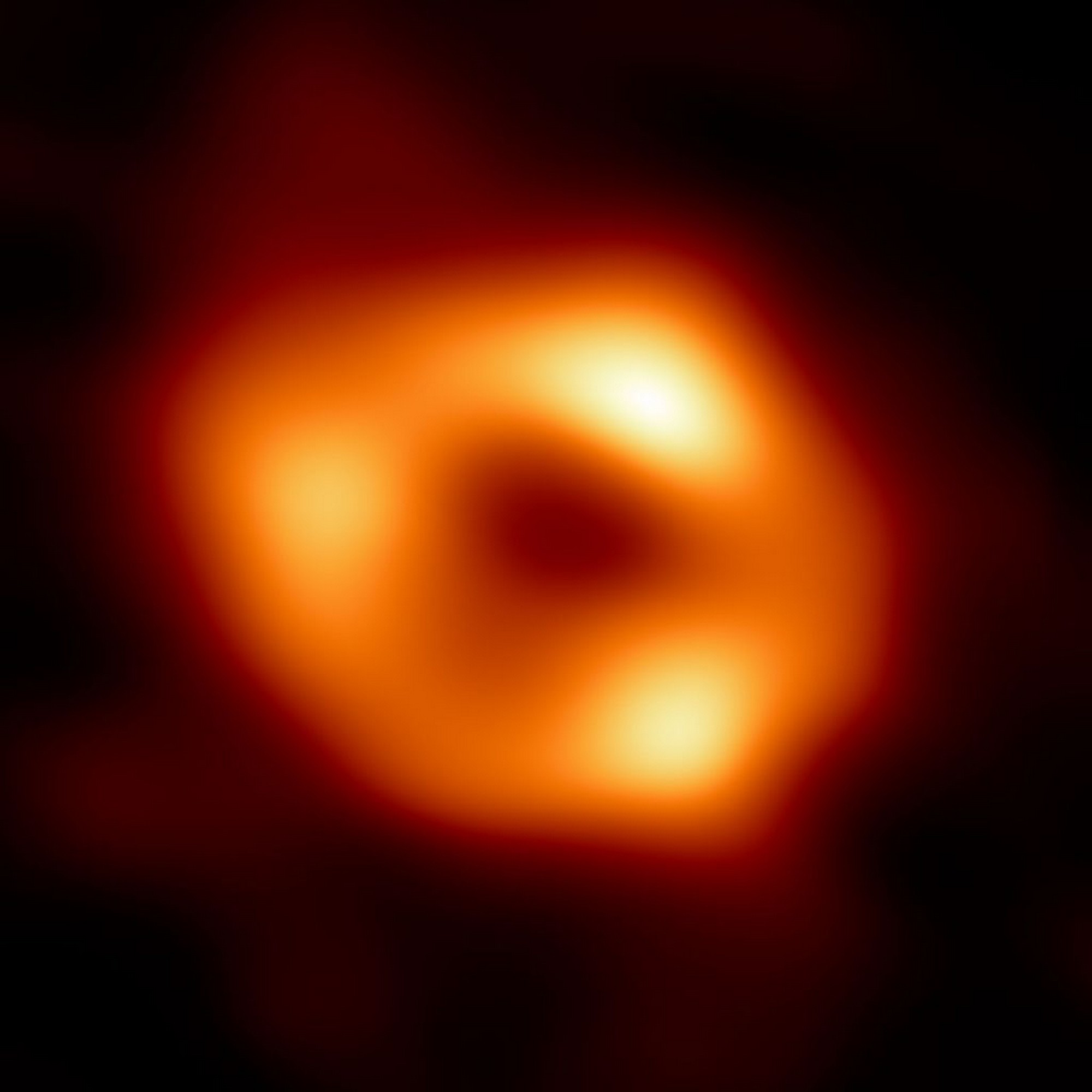