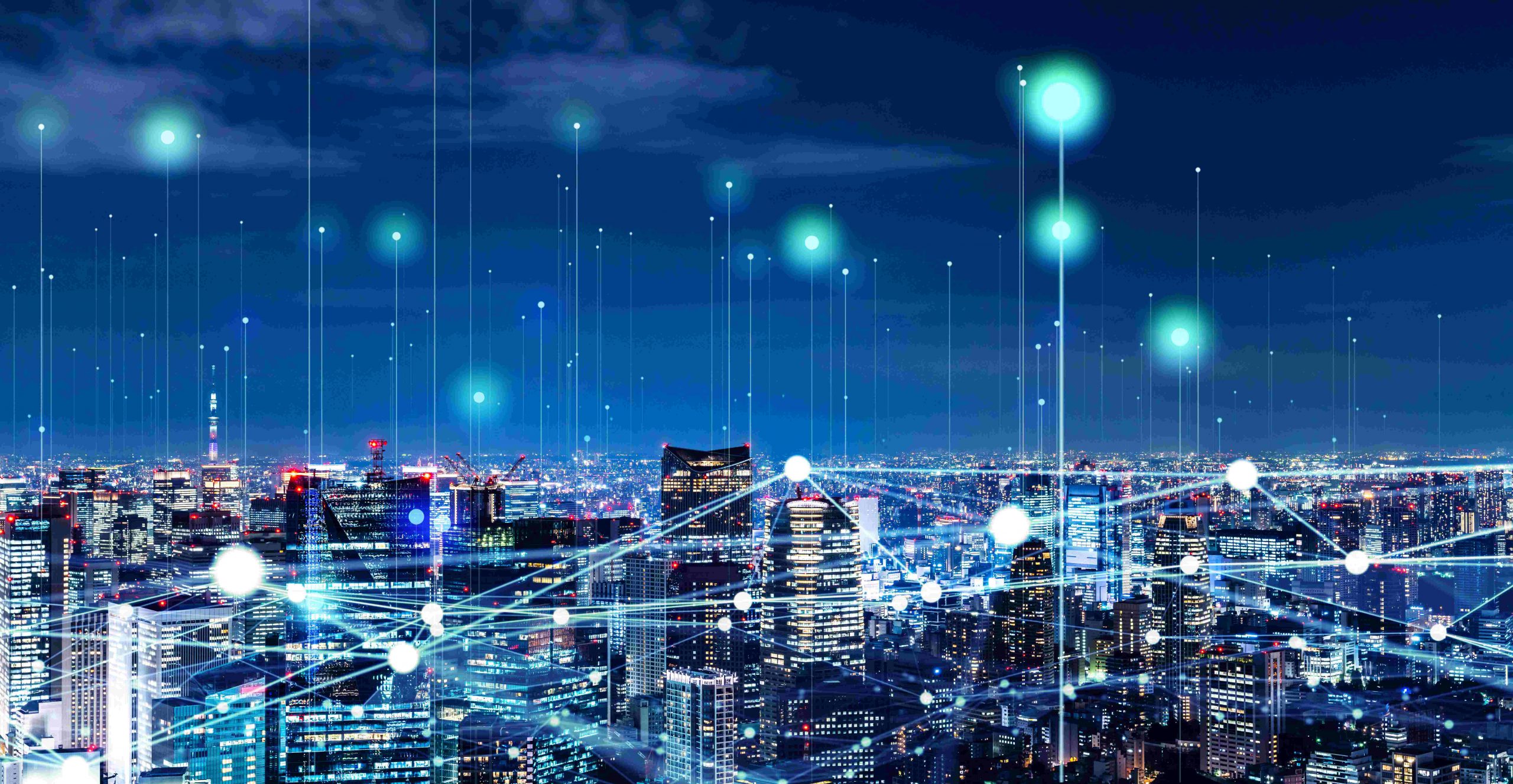 A research team of the Department of Mechanical and Automation Engineering, The Chinese University of Hong Kong (CUHK) has recently developed a self-powered wireless sensing e-sticker (SWISE). SWISE can convert the energy of the finger touch on the e-sticker into electromagnetic wave signals for wireless transmission without batteries or wires. Taking advantage of flexible, ultra-thin, and long effective transmission distance, SWISE can further the development of smart sensing and remote-control technologies. The findings have been published in the internationally renowned journal Science Advances, and the research team will cooperate with tech companies to bring related smart products to market.

In addition, the team has invented a novel triboelectric nanogenerator (TENG) the power output of which is far beyond that of the existing TENG. This invention may pave the way for using TENG to power home electrical appliances and offer an alternative renewable energy option.

The development of the Internet of Things (IoT) is the key to building a smart city, in which sensors act as eyes and ears of the IoT system. These sensors are responsible for collecting physical variables such as temperature, pressure, speed, and convert them into electronic signals for analysis. Some researchers predicted that there will be billions of sensor nodes connected to the IoT in the next few years forming a physical information sensing network. However, traditional wireless sensing and transmission technology still requires multiple independent modules for sensing, signal modulation, transmission, and power source and management, which make the whole system bulky and rigid, with high power consumption and pricy too. This undoubtedly limits the application scenarios of wireless sensing technology and increases maintenance costs and difficulties.

The research team led by Professor Zi Yunlong, Assistant Professor of the Department of Mechanical and Automation Engineering at CUHK, has designed a smart material based e-sticker SWISE, combining the four functional modules of traditional wireless sensing system into a single unit. SWISE is a soft and flexible electronic film (the thinnest is only 95 μm, which is less than the width of two human hairs), which generates displacement current during the discharge process to achieve self-powered wireless sensing based on the triboelectric nanogenerator (TENG) technology.

SWISE has three layers, where the middle one is a metal film with two electrodes, and the outside is composed of a tribo-charge layer and a substrate layer. When the finger slides on the tribo-charge layers of SWISE to generate tribo-charges, a discharge effect will be generated, which converts the kinetic energy of the finger movement into electromagnetic signals. The research team has proved that the signal can travel long distance (up to 30 metres) without external power supply.

Multi-point sensing ability, which can be achieved by distinguishing the signals generated from different design parameters, allows sensors to be widely applied in different scenarios in a smart city. Thus, the research team has designed devices with varied parameters, for instance, by changing the inductance of the device, so that SWISE can generate signals with different characteristics and spectrum, which expands its application fields. The wireless soft keyboard and wristband shown in videos 1 and 2 can transmit four different signals 1, 2, 3, and 4, respectively. SWISE is also expected to be used in smart clothes, robotics, medical treatment, human-machine interfaces, body area sensor networks, and virtual reality in the future.

In addition, the research team is exploring the potential of SWISE for gas detection. They found that spectrums of the electromagnetic signal generated by the displacement current will be slightly varied when the gas composition between the two electrodes of the metal film is changed. Through artificial intelligence (AI) and deep learning technologies, they successfully distinguished the signal characteristics of ten different gas composition and concentration combinations (including argon, carbon dioxide, helium, nitrogen and general air), with 98.5% recognition accuracy.

Professor Zi Yunlong said, “Our research team has repeatedly tested the SWISE sensing system and its applications, such as wireless soft keyboards and smart wristband. The results fully proved that it has huge application potential in wireless sensing and remote control. It is expected to further the evolution of smart sensing and remote-control technologies and the development of smart city in Hong Kong.”

Dr. Dai Yuan and her team from Tencent Robotics X, Dr. Yu Xinge’s team from City University of Hong Kong, and Prof. Zhong Linwang from Beijing Institute of Nanoenergy and Nanosystems, Chinese Academy of Sciences, participated in this project.

TENG empowers SWISE to generate displacement current during the discharge process to achieve self-powered wireless sensing. Not only a finger touch can generate power by TENG. Mechanical motions in the environment, such as water waves, wind, rain droplets, and biomechanical motions can also be harvested by TENG to produce clean and renewable energy. However, TENG suffers from two fundamental limitations: the low charge transfer and the high output impedance, which result in low output power and limited application.

Recently, Professor Zi and his team has developed an opposite-charge-enhanced transistor-like triboelectric nanogenerator (OCT-TENG) that is capable of delivering instantaneous power density over 10 MW/m2 at low frequency of about 1 Hz, far beyond the previous reports.

For demonstrating the high performance of this new invention, the team lit up a 180 W commercial lamp using a OCT-TENG device, as well as a vehicle LED bulb rated 30 W being wirelessly powered. These results set a record for the high-power output of TENG. The related output was published in the prestigious journal of Nature Communications.

Professor Zi joined the Department of Mechanical and Automation Engineering at CUHK in 2017. He has been working on TENG based energy harvesting technologies and self-powered systems, with a series of independent research achievements. 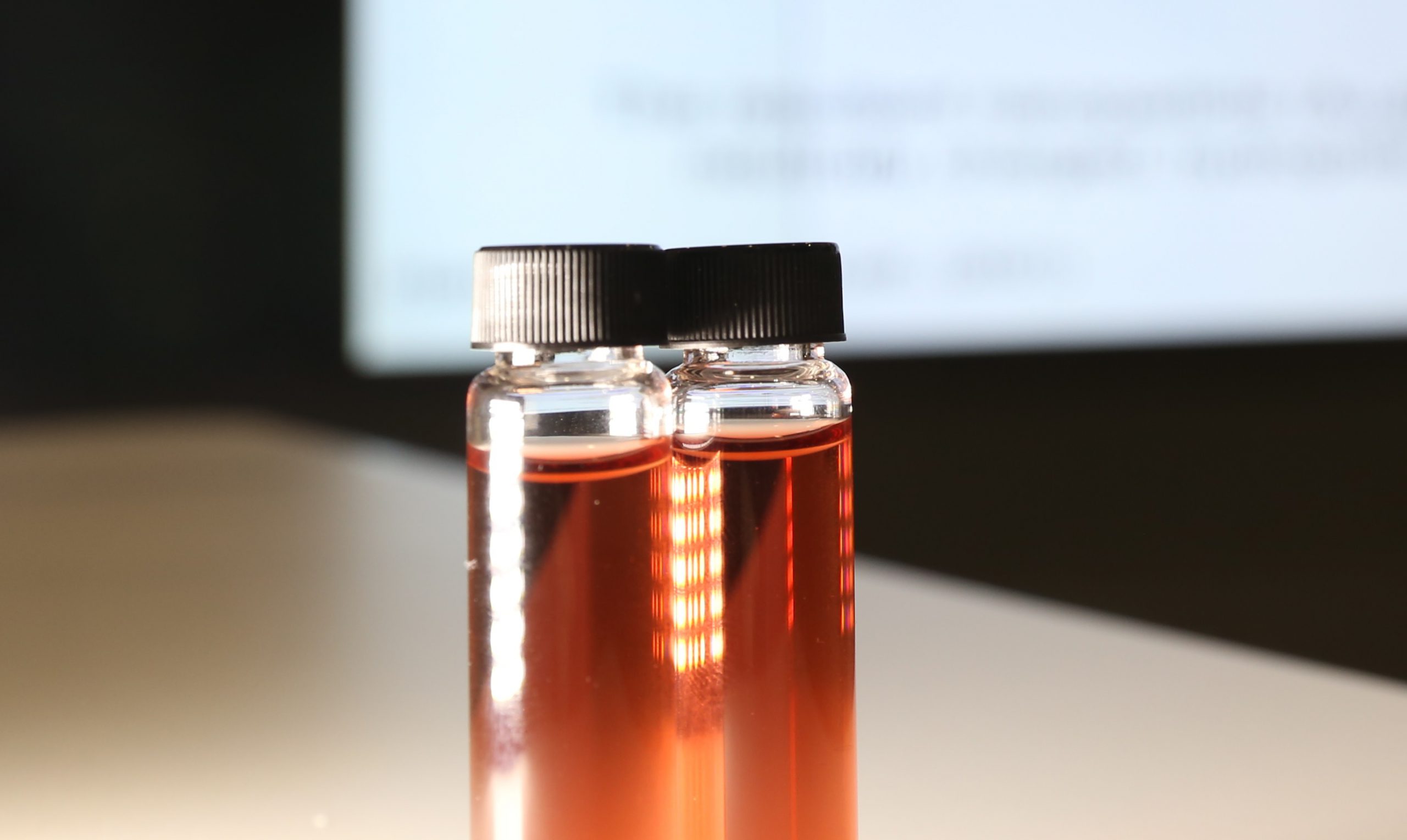 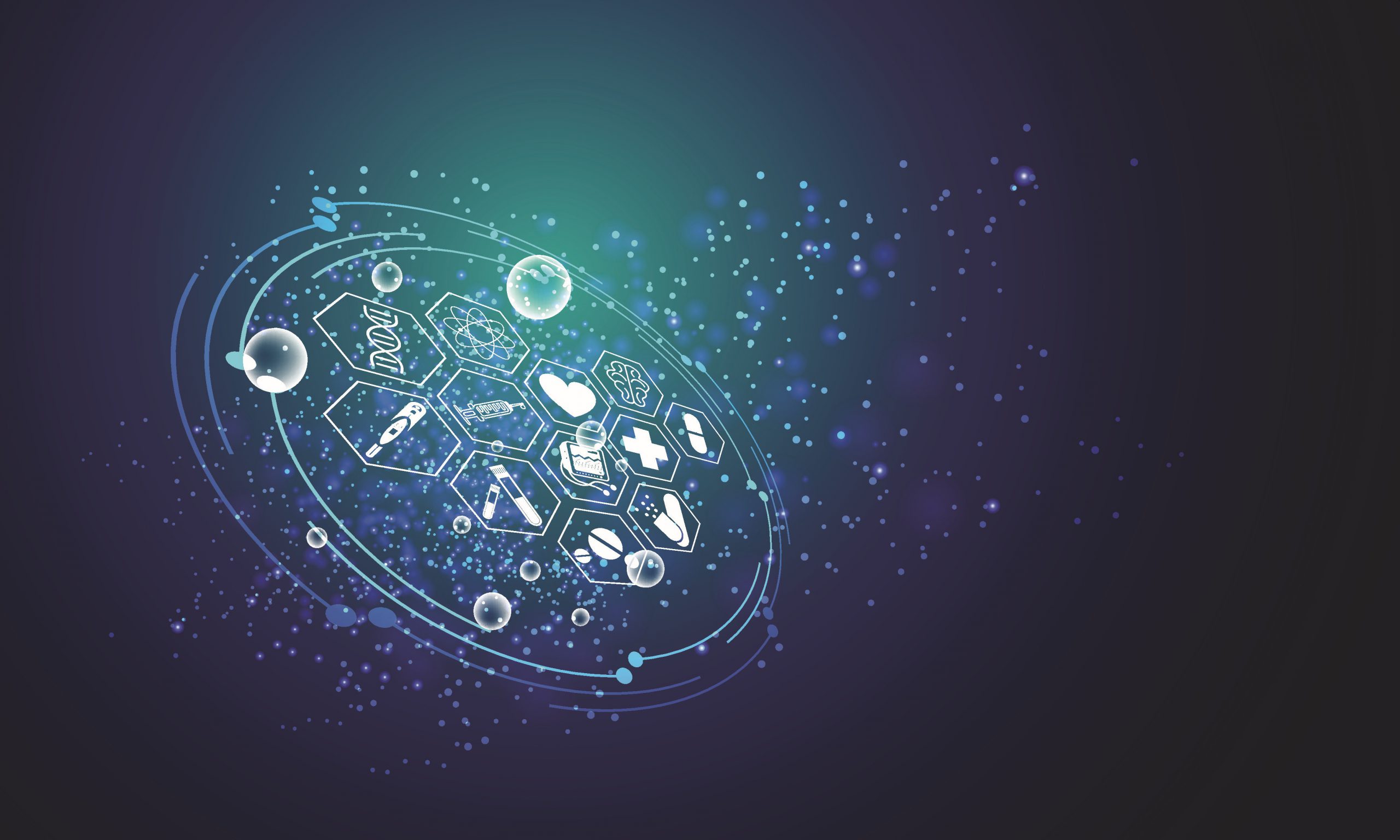